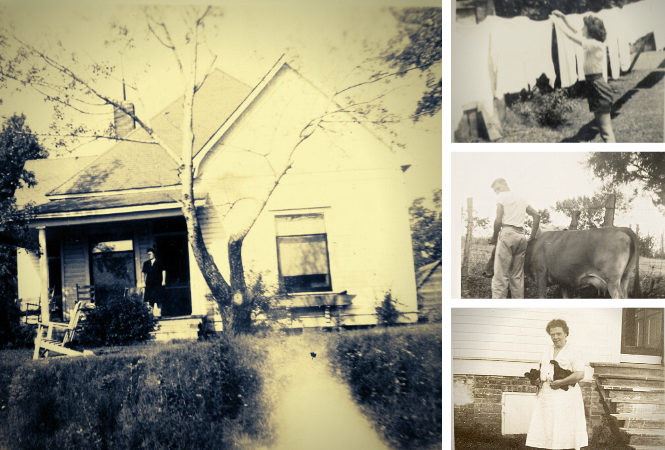 Letter may have originally included a photo, but one was no longer attached upon digitization.

From the Ellard-Murphree-Pilgreen-Smith Family Papers Collection. Letter from Sonny Boy Smith to Pauline Smith; October 19, 1943. Sonny Boy's army training has intensified as it draws to an end, he shares with Pauline that he has taken part in simulated "village fighting", close combat firing and bombings. He reports he excelled at shooting various kinds of machine guns and shares an unfavorable view of a U.S.O. show he recently attended. This letter is nearly idetical to the letter he sent his Martha, Letter from Sonny Boy Smith to Martha Smith; October 18, 1943.

This paper has been withdrawn.